The Sunrise Film Festival is holding a two day festival at the Pictou Lodge September 4th and 5th.

The festival will be screening the Canadian Premiere of ‘Reliving Marilyn’, a beautifully shot film based on a true story and portraying the true Marilyn Monroe – Norma Jeane.

The actress Nadine Banville, along with director Morgan Blackbyrne, will be attending the festival, along with other notables such as Ron Nakahara of the popular Netflix series ‘House of Cards’ and ‘Daredevil’ fame. Ron is the subject of a short film ‘The Audition’.

Another film ‘Osimi’ is narrated by Ali MacGraw who starred alongside Ryan O’Neal in ‘Love Story’. The films (34 in total), will be screened with 5 slots per day/evening at a price of $10 per slot or buy an all day pass for $42.50 or a two day pass for all films for $85, saving 15%. For tickets please email the festival at: info@sunrisefilmfestival.com or message them on their facebook page https://www.facebook.com/SunriseFilmFestival/ 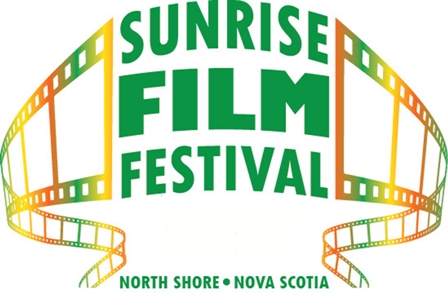 Further information, including a full schedule of films can be seen on the Facebook page and website: www.sunrisefilmfestival.com. A great range of films, film maker gatherings, great food and a great location!